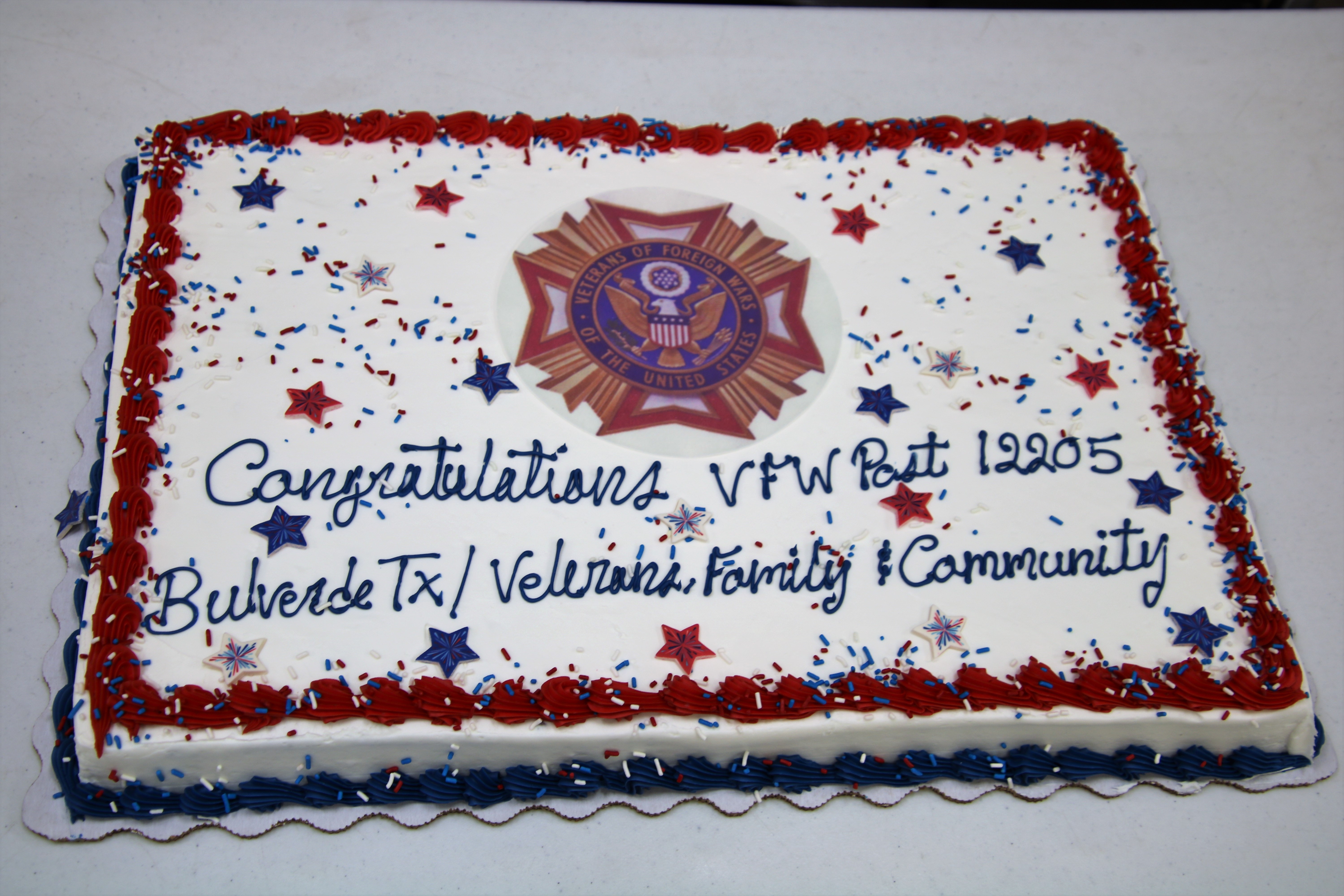 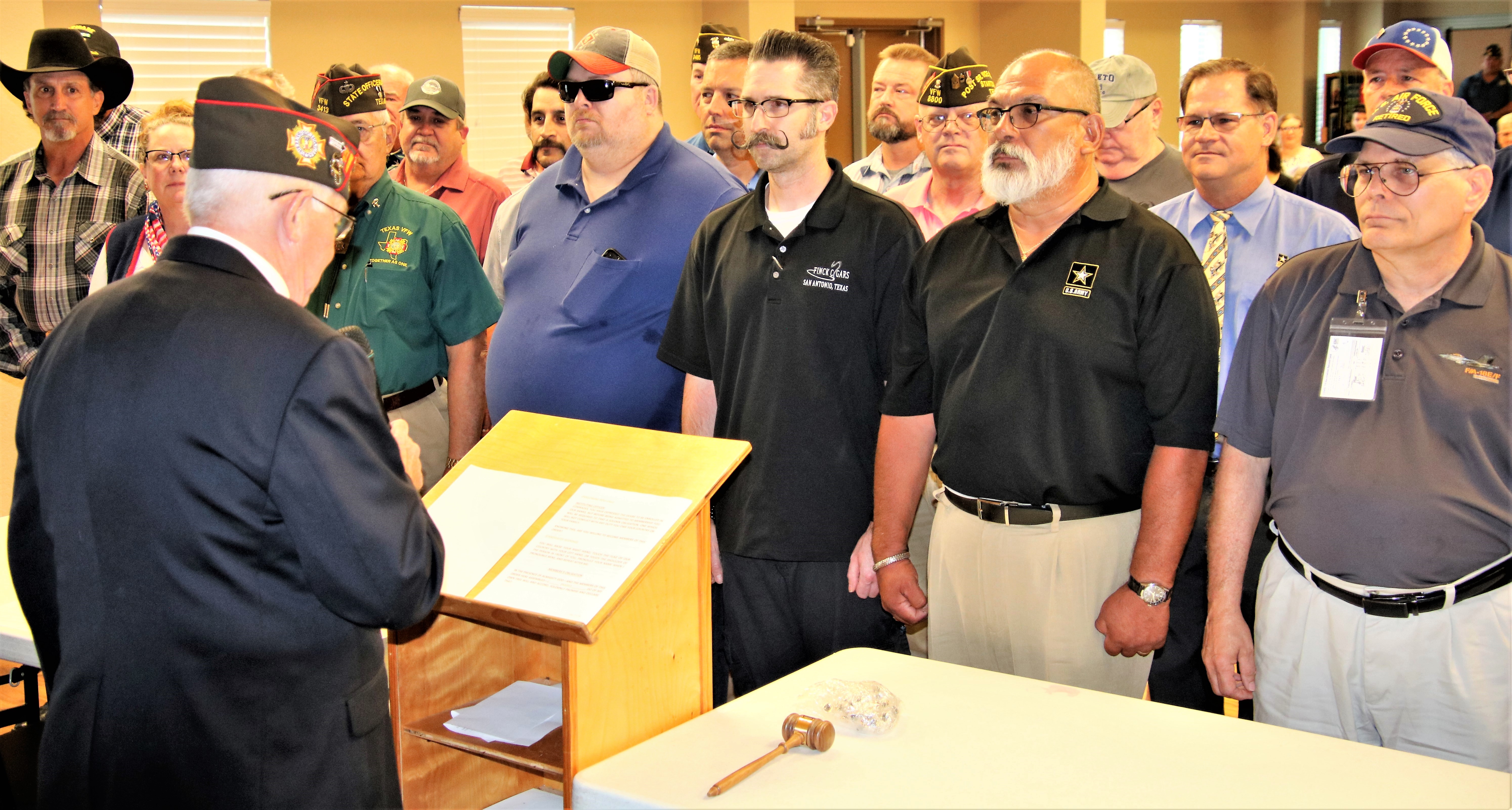 During this historic installment, the 290th VFW Post in Texas, the VFW State Commander charged its leaders and new members to accomplish the VFW mission: To foster camaraderie among United States veterans of overseas conflicts, to serve our veterans, the military and our communities, and to advocate on behalf of all veterans. 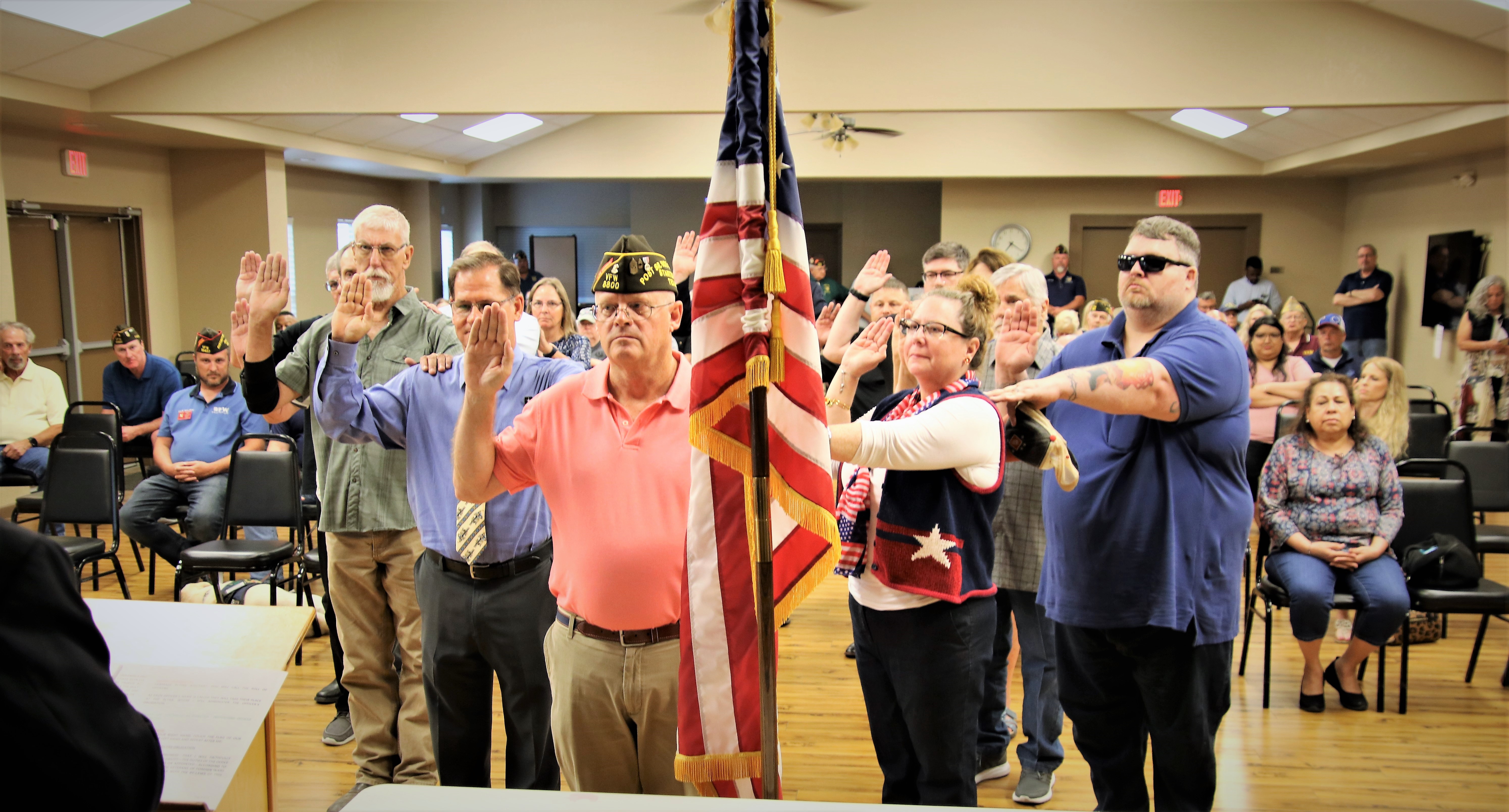 The VFW is the nation’s oldest major war veterans’ organization comprised of eligible veterans and military service members from the Active, Guard and Reserve forces.  Formed in 1899 by veterans of the Spanish-American War, officially organized in 1914, and chartered by Congress in 1936, there are currently more than 1.5 million VFW and VFW Auxiliary members (68,000 in Texas) serving at 6,029 VFW Posts worldwide including all 50 states, the Asia/Pacific Areas, and Europe.

Newly installed and actively recruiting new members, Bulverde VFW Post #12205 meets at the Bulverde Activity Center (30280 Cougar Bend, Bulverde, TX 78163) at 7:00 p.m. on the second Tuesday of every month.  It’s first order of business is to resource its own property and/or building through fundraising or private donation.  When procured, the new building will be used to meet, plan and execute outreach programs – to support our Veterans, our Families, and our Communities of Bulverde and Spring Branch.  After the first year and when eligible, VFW Bulverde Post #12205 will establish a VFW Auxiliary for relatives of those who have served overseas in a location of foreign conflict – another avenue to benefit veterans, military service personnel and their families.

If you are interested in joining Bulverde VFW Post #12205, please email Mac McKinnon, the Post Commander at VFW12205cdr@outlook.com or attend a monthly meeting (please bring a copy of your DD214 to verify eligible service). 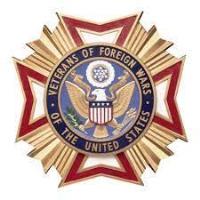