Move over traditional sports, there’s a new game in town that has amassed followers from around the world creating overnight celebrities with corporate endorsements and college scholarships, and Comal ISD has six teams.

Known as esports, or electronic sports, the online competition takes place with opposing teams going head-to-head over an intense video game battle requiring players to work together to problem solve, strategize and communicate in order to win. 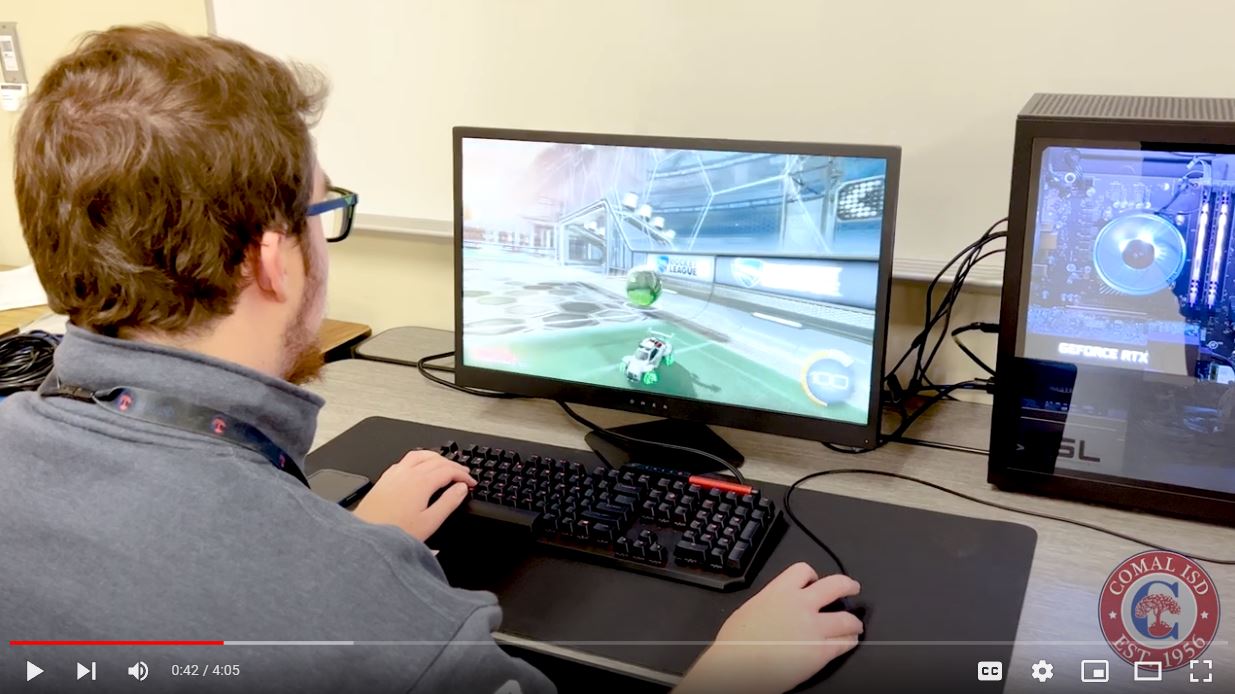 “Esports offers students another opportunity to get involved and be part of a team,” says SVHS esports coach Sam Pippert. “It takes a video game that many students play in isolation and turns it into competitive team sport. I’m glad that the district pushed to get it started.” 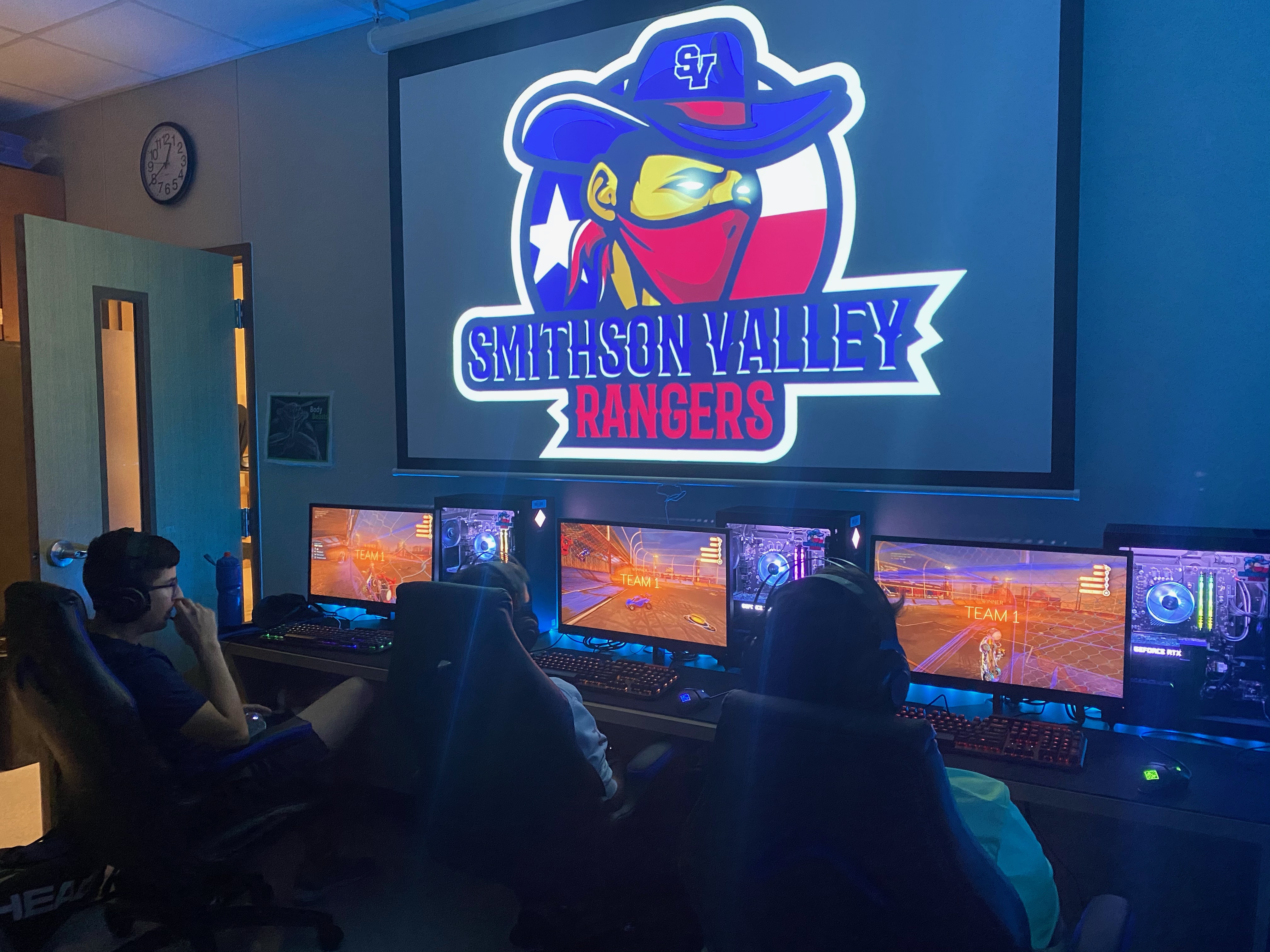 “We all want to win together,” says Matthew Hunt, a member of the SVHS team. “The team aspect is the most important part of the game. We have to work together.”

Comal ISD teams compete in League of Legends, Rocket League and Overwatch 2 with hopes to offer more team-based titles. Student gamers practice regularly and compete against schools across the state, regardless of UIL classification. Currently, UIL does not recognize esports as a varsity sport, but it is on their radar as other states adopt it as a varsity level activity.

Additionally, Comal ISD enforces the ‘no pass, no play’ rules for esports and promotes a healthy approach to gaming, teaching players the importance of having a balance of mental and physical activity.

Esports is a perfect example of Comal ISD’s “Every Student Connected” initiative which offers students a variety of choices when it comes to connecting with opportunities to get involved through activities and organizations.

In fact during the first semester of esports in Comal ISD, 42 percent of students reported they had not been involved in a campus club or team within the past academic year.

Additionally, students now have the opportunity to earn esports scholarships to play at the collegiate level as well as pursue full degree programs to become skilled in esports management and industry. The first Comal ISD student to earn such scholarships was 2022 SVHS graduate Dennis Hoehn who received more than $400,000 in offers, accepting a $92,000 scholarship to Bethany College in Kansas to play League of Legends.

Students interested in joining the esports team at one of Comal ISD’s high schools may contact the team’s coach or visit the esports page on the district’s website. 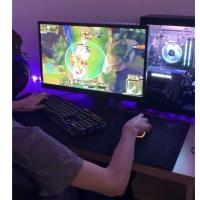