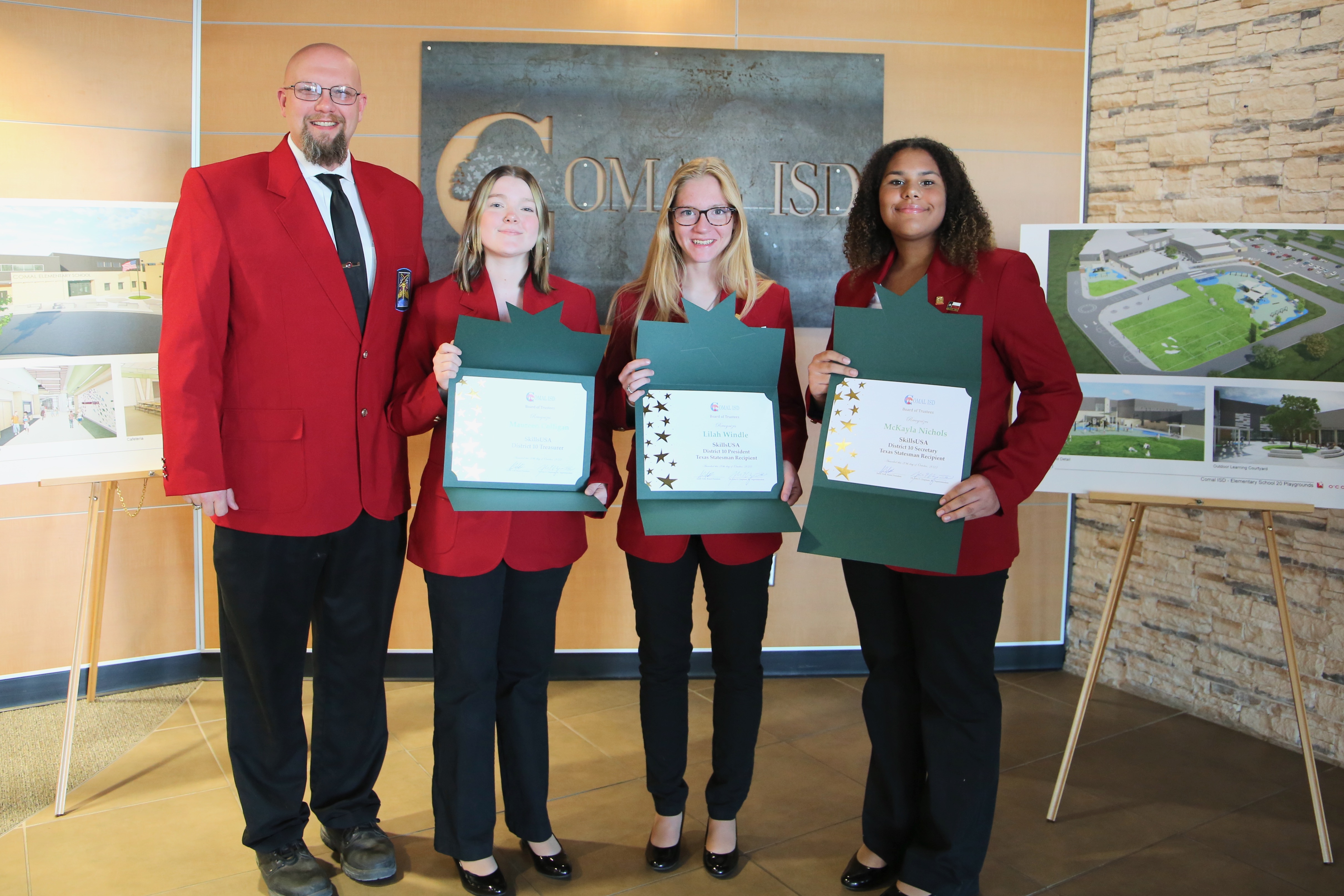 The CLHS SkillsUSA adviser, Michael Tokarski, explained that the three current 11th-grade students filed applications for intent to run for an office last spring. This included the application, a resume, school transcripts and three letters of recommendation. They also wrote essays explaining why they were running for their positions and what they would do in their positions if chosen.

At the District 10 competition, candidates were given a written test and if they passed, were interviewed. The top 10 students were chosen as officers and alternates.

As newly elected officers, the three CLHS students then participated in a summer leadership conference where Nichols and Windle received the Texas Statesman award which is the highest award in Texas for SkillsUSA. Receiving this award qualified them for the National Statesman award which takes place annually in Washington D.C. 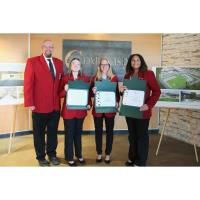