Located 2.5 miles east of Hwy 281 on Hwy 46, just past The Reel restaurant, in Faithville Village.

An eclectic assortment of sweet, savory, and specialty gourmet popcorn flavors that are uniquely delicious. These products are offered with customized services for gifts, favors, and special events. 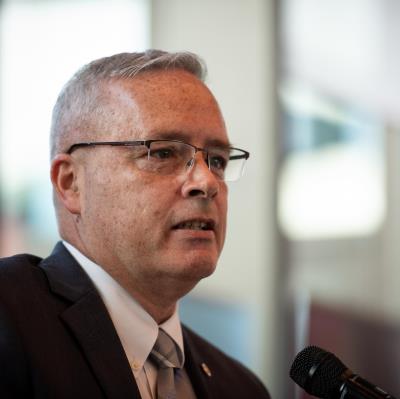 My wife, Priscilla, and I are the owner/operators of Popcorn Friday.  At the end of 2014, I retired from the Marine Corps with just over 20 years of faithful service as a Combat Camera Marine stationed at MCAS El Toro, MCAS Miramar, MCB Camp Pendleton, MCB Camp Lejeune, and MCB Quantico. I deployed to Iraq in 2003 and Afghanistan in 2012/2013.  Prior to entering the Marine Corps, I spent 4 years in the active Army as an Infantryman stationed at Ft. Lewis, WA; Camp Casey, S. Korea; and a deployment to Sinia Egypt.  After leaving active Army, I enlisted, for 4 years, in the Army Reserve and retrained as a Carpentry/Masonry Specialist stationed at Seagoville, TX with a deployment to Honduras.  My wife and I recently celebrated 19 years together, and we have 3 children.